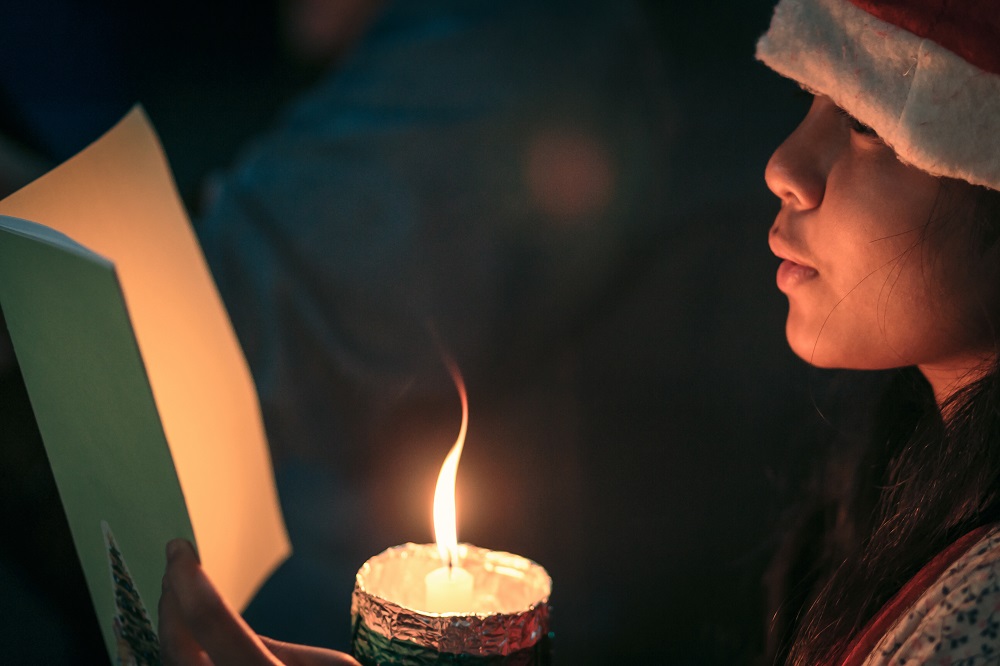 Things to do in Sandton Central

Things to do in Sandton Central when you’re feeling festive.

‘Tis the season to feel jolly, tra-la-la-la-la-la-la-la-la. It’s been a long year; you’ve earned the right now to have some fun now. And what is more fun than hanging out at the Sandton Central district during the Festive Season?

Here are some of the highlights:
Pappas.
Time to go Greek! Pappas, the fabulous Nelson Mandela Square Greek restaurant, is offering some opportunities for festive fun up till Christmas Day, 25 December. They list a couple of reasons why you should visit, along with a party of colleagues or pals.

1. Opa! You know what’s nice? Not having to wash the plates! You don’t have to (you weren’t going to anyway) in Greek culture! You just smash it after you’re done with it. So, go to Pappas to let out a little frustration (though it’s hard to imagine still feeling any frustration after you’ve finished their delicious meals!). They’ll teach you the traditional art of plate smashing – like a true Greek. This… Is… PAPPAS!!

2. There are four set menus to choose from – all of them full of Greek cuisine goodness!

3. How about some live entertainment and dancing? Mediterranean style – meaning exotic and intoxicating.

4. Pappas is known for its Greek hospitality – it’s very warm and welcoming. So charming that you won’t want to leave.

5. Best of all, if you’re planning to host an office lunch before the holidays begin, then a party of 15 people or more gets you 15% off all set menus. Only valid Monday to Thursdays.

Go on, have a Big Fat Greek event!

The Artists.
Raphael, Leonardo, and Michelangelo aren’t just famous artists (or martial artists, for that matter – heroes in a half-shell?). They’re also the names of three fabulous hotels built into Sandton City. (Well, Leo is called the Davinci.)

They offer sundowners and will be spectacular places to spend New Year’s Eve. Look out for their specials on our page later in the month.

They’re sure to be wonderful venues for your festive celebrations.

Carols in the Square
Do you love Christmas spirit?

You don’t even need to be religious to enjoy the melodic beauty of Christmas carollers. There’s something serene and soulful about the sound of carols being sung. So, if you want to really feel the gentler side of the Festive Season, come join us at Nelson Mandela Square on 23 December 2019 for carols by candlelight.

The angelic singing starts at 5 pm and carries on through the softness of twilight long into the night.

View from the Skye Bar
Continuing well into December, till the 15th at Skye Bar, are Happy Hour specials. Which is perfect because for most people the week before is their last official work week of the year. Enjoy and make merry with your mates as you celebrate not just the end of the year, but the end of a decade. One marked by upheavals, crazy news stories, and the rise of social media to dominate our lives.
Stand nine storeys high and drink in the festive season.

The Nutcracker’s Winter Circus
Relax, Gents, we’re talking about the Nutcracker from the Nutcracker’s Suite. Why it’s a winter circus, in the Southern Hemisphere, we’re not really sure. But it is a spectacle that’s very much anticipated and will be at Sandton City. This whimsical musical is sure to put you in the festive spirit, and besides, it’s fun for the whole family.

It starts on 12 December and its finale is – for most people – at the end of the holidays on 6 January. Don’t miss it if you want some good old-fashioned family bonding over pure magic.