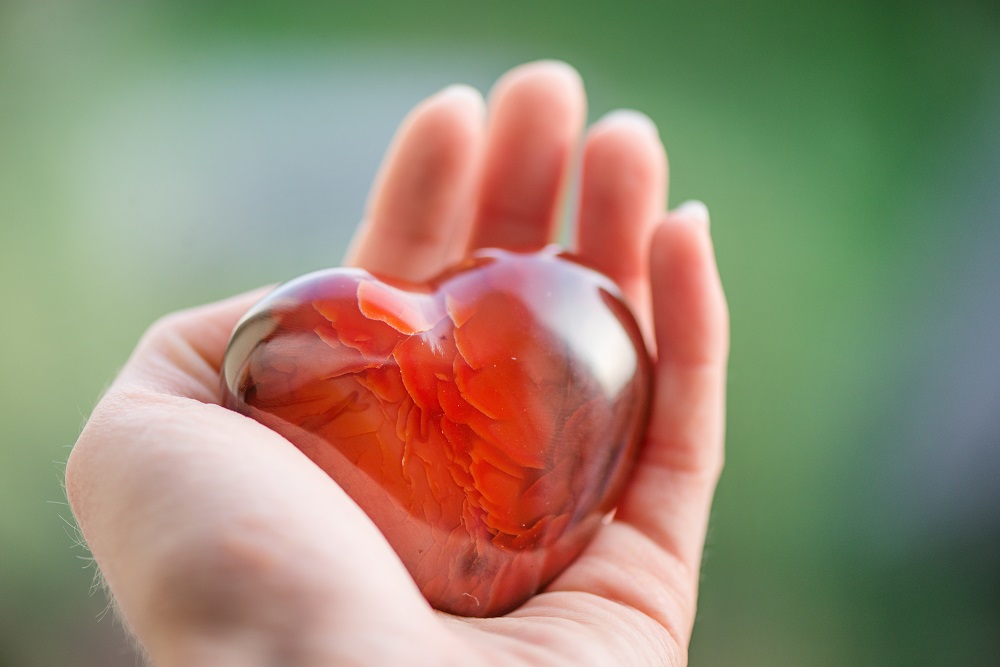 Aids has devastated millions upon millions of lives since it first emerged sometime in the late 1970s, though it was only first really noticed in the early ‘80s.

Initially, it only seemed to be affecting gay men (mainly in the US). As the political climate at the time was very homophobic, there was little will to find out what this disease was and why it was doing what it did. All that was really known was it was somehow sexually transmitted.

Then it spread among heterosexuals. Then even children who had “life-saving” organ transplants or blood transfusions. Suddenly there was will to find out what it was.

And it turns out this disease was caused by a virus called HIV, which was transmitted via bodily fluids, both blood and other kinds. Even saliva contains some amount though the risk of being infected this way is far lower.

No one is sure how HIV exactly became part of our existence, but the general scientific consensus is that it first occurred somewhere in Central Africa. Most likely it was a primate disease that did a zoomorphic transition. This happens on occasion. Bird flu is an example. But it is extremely rare.

Most of the time, viruses that affect specific animal species do so through a long process of evolving with them. Another instance is FeLV, or the Feline Leukemia Virus. It literally causes leukemia (but as a virus) in domestic cats – and is easily transmitted from one cat to another.

It is devastating for cat owners because the lifespan of their once healthy cat can be reduced to as little as a few months. This virus may be in a person’s house and come into contact with them constantly but it is (virtually) impossible to ever infect or affect a human being.

Because of its sudden appearance, in relative timescale terms, it has been afflicted with numerous conspiracy theories, such as it being cooked up in a lab. Most likely, this is not the case.

In any event, what was once a death sentence, with the virus gradually destroying the body’s ability to defend itself from infections, is now a manageable condition. Antiretrovirals are literal lifesavers. And they have been saving millions of South Africans for over ten years now – ever since government began funding them to those who can’t afford them.

AIDS is almost classist, in that the majority of sufferers come from poor or poverty-stricken backgrounds and it is still considered a stigma to have it in many parts of South Africa. Especially in the rural areas. But despite this, attitudes are slowly changing.

Which is why 1 December is such an important day. It helps to destigmatise the illness and make people more aware of it.

A lot of lives have been lost to the HIV infection of their bodies. But new studies are bringing hope. Certain segments of the world population seem to have a natural immunity against HIV. The ‘why’ is being worked out.

Because of how the virus operates (in a very “sneaky” way), the body can’t fight it off on its own. But developments in nanotechnology where macrophages (which are part of the class of organisms white blood cells, the body’s defenders, fall into) are being looked at as a solution. More specifically, robotic macrophages that won’t be “fooled” by HIV and can hunt it down in the body, eventually completely clearing the infection.

It is a growing possibility that the technology will be available soon, sometime in the next ten years or so.

Once that happens, humanity will have defeated another devastating disease using our ingenuity.

So while 1 December should be seen as an awareness and remembrance day, it should also be seen as a day of hope.

Water conservation concerns us all

Things to do in Sandton Central