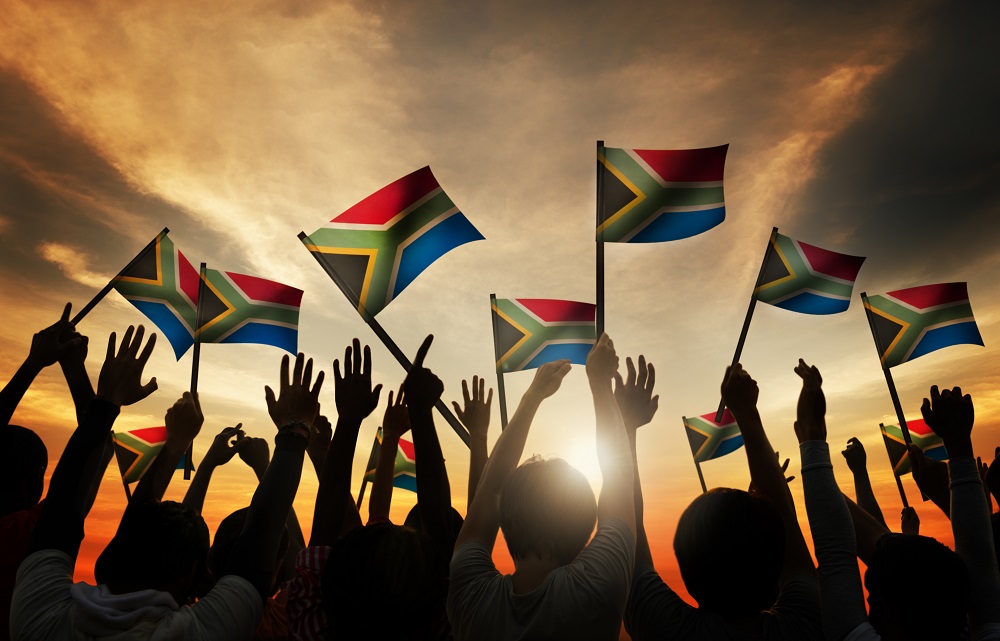 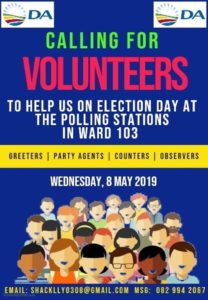 It’s that time of year again. Elections are near, voting season is upon us, and it’s almost time to leave our mark. Much can be debated about who to vote for. Everyone has views and opinions on different candidates, their various positions on all things SA related, individual characters and respective visions for the future.

Some agree, others don’t, but we’re not here to talk politics. Far from it, actually.

Our purpose today is to discuss the honour and privilege that is our right to vote.

Our country’s history is long, storied and perhaps more tumultuous than most. The effects of a regime long over are still being felt today in sectors cultural, economic and financial. The harsh reality is that we come from a troubled past. Because of this, however, it’s assumed we all truly appreciate the freedoms we enjoy today.

However, for generations born into freedom, some of this significance risks being diluted. Those of us old enough to remember the struggle can recall it like it was yesterday, but we have an entire group of people for whom our past is just a history lesson. Well, we’re here to recall, reflect, remember and acknowledge. Because what good are the sacrifices of our predecessors if we allow them to be forgotten?

Many don’t realise that, prior to becoming a unified country, South Africa was divided into just four colonies. Up until 1853, all men were allowed to vote regardless of race. However, by 1910, these colonies combined to become the Union of South Africa. By 1984, the National Party began the procedure of removing voters of colour, instead allowing them to elect representatives with limited legislation powers on their behalf. Their votes would have no impact on government, the ruling party or our country as a whole – effectively deeming their input meaningless.

We know what came next. The vast majority of the country was given zero say as to who ran it. Battles were fought, sacrifices made, and countless lives lost in the struggle to establish a fair and free South Africa. Our heroes were vilified, beaten and in many cases murdered for the sole purpose of ensuring a better tomorrow. To them, our right to vote was all that mattered, and it’s due to this selflessness that we maintain our constitutional obligation to do so.

Fast forward to 2019, and we often hear people say they’re not voting because it makes no difference. To this, we say, nothing could be further from the truth. A quick look through our country’s history is testament to this.

Your ability to vote is so dear to the heart of our country that it’s now included in our Bill of Rights. One person equals one vote, which in turn equals a chance to leave your mark on the legacy of our country. We encourage all our proud South Africans to utilise the opportunity and freedoms afforded to us and make the most of this great privilege. 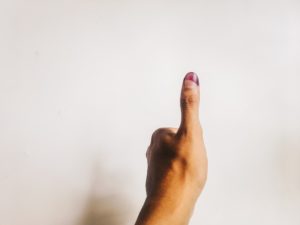 Our country’s future, and in turn the world we leave behind, rests on our ability to impact change. More so, it requires us to do the right thing and make our voices heard.
We look forward to participating in a democratic election that is free, fair and open to all who qualify. Now, as the saying goes, go forth and conquer…

Our National Elections fall on 8 May 2019. Not sure where your nearest voting station is? Take a look at the Station Finder website, which is free to access, for all the booths in your area.