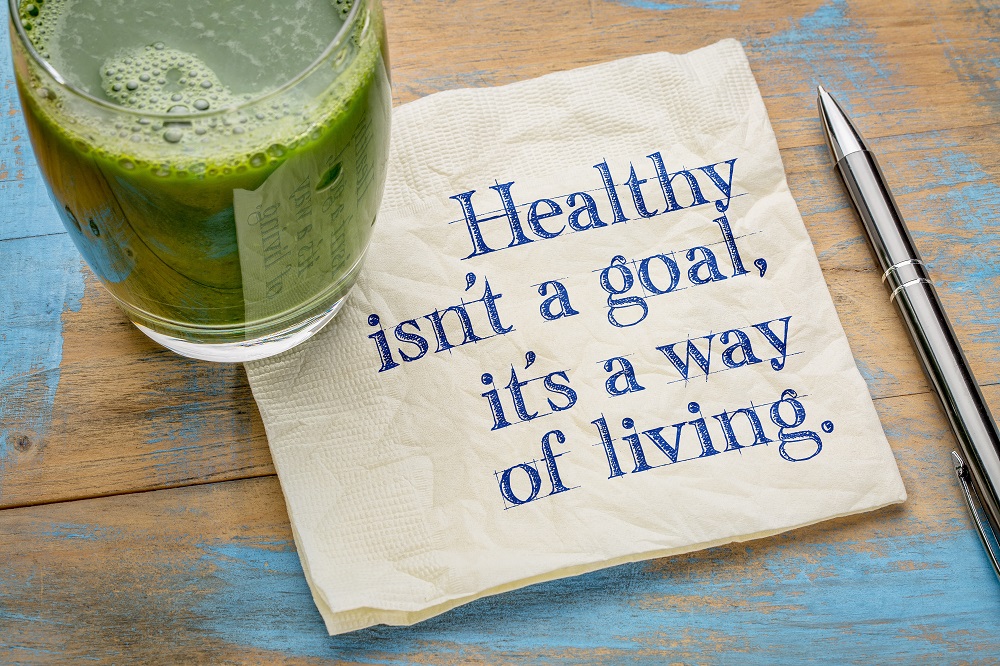 Many say that New Years Resolutions were meant to be broken. Every year we disagree, but every year we find ourselves struggling to prove them wrong.

Our goal this year was to live healthier, exercise more and eat cleaner. Needless to say, by the time April rolled around, we weren’t really as on track as we thought we’d be.

There always seems to be an excuse, and each one is valid. Your willpower stays strong for the first two weeks, but next thing you know it’s pay day and you deserve a treat. Then comes Valentine’s Day with chocolate, candy and fancy dinners. Next up it’s March, and who diets during school holidays? Now we’ve got long weekends galore and we know that come May, the next reason will be in.

If someone could invent a way to eat what we want and still have a six pack, we’d be eternally grateful. Any takers?

The frustrating part is that living a healthy lifestyle sounds so simple, but those of us trying to get into it know it’s anything but. The obvious first steps include eating more greens, cutting back on sugars and avoiding alcohol. Sleep more (this one we can get behind), exercise, reduce stress levels and even meditate. But, as easy as it is to write down or keep at the back of our minds, how many of us are still practicing these at this stage of the year?

That’s where we come in. Health and fitness sound easy but are not always realistic. Our guide to making the life changes you want involves small, simple yet vital steps- making living healthy as much a part of your life as a complete overhaul. 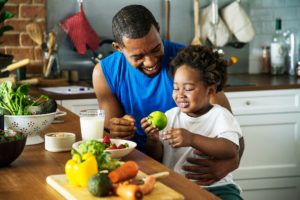 You don’t have to drink kale juice every day or begin a diet of quinoa and flax seeds. All it takes is a bit of determination and discipline. Without further ado, let’s revisit our New Years resolution and unpack how we can get back on track:

Say no to anything processed. It’s a long running joke that South African polony is the greatest weapon of mass destruction since Hiroshima. Truth it, processed meat was a silent killer way before it became poisonous. Replace sausages, Russians and Vienna’s (we know, we know) with fruit, veggies and lean meat. You might not like it, but it’s better than risking polony-citis.

Exercise doesn’t have to kill you. Fact. Our work lives are mostly sedentary- meaning we spend hours on end stationary, often slouched behind a desk. This is why we highly recommend walking as much and as often as possible. Take the stairs instead of the elevator (this gets easier with load shedding). Walk to the nearby store during lunch instead of driving to one after work. Park further than normal, get up to stretch every hour- just increase your foot count a few times a day.

Drinking kills. Also fact. There are admittedly benefits to a glass of wine every now and then. And, let’s face it, a cold one after a particularly stressful day at work is one of life’s greater pleasures. We’re not saying join AA, but we do say limit binge drinking to once or twice a month- at MOST. Not only does it take a toll on your wallet and leave you feeling like death for four days after, we’re getting too old to be Lit the way we used to. Oh, and your liver will thank you in the long run.

Bring lunch to work. We can’t emphasise this enough. Pack a salad or even last nights’ leftovers. Much like drinking, preparing in advance reduces calories and helps save money. Your future (and probably present) self will most definitely thank you.

Take time away from technology: this one speaks for itself.

Get physical. And we don’t mean just walking. Take a hike. Go for a swim. Hop on a bike- there are many ways to exercise without sitting in a sweaty gym, if that’s not your scene. A little fresh air and release of feel good endorphins does wonders for one’s physical, mental and emotional health. Plus, you feel less guilty when you do eat take out. 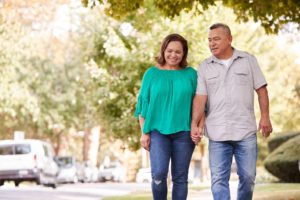 Read more. Start a hobby. Cut out toxic people. Sometimes the mental stress takes as much of a toll on you as anything physical. Make sure you’re looking after your psychological self too- we can’t emphasise this enough.

Pay your doctor, dentist and optometrist a visit every once in a while. It’s tempting to adopt an “if it’s not broken, don’t fix it policy”. But, often, prevention can be better than cure. Vaccines before the flu season, picking up a tiny cavity before it grows into a serious problem and just evaluating your general well-being from time to time all matter.

We spend enough of our time working for, and often dealing with, others.

Make sure you take the time to give yourself the importance you deserve.

Activities for children during Easter
Apr 6, 2020