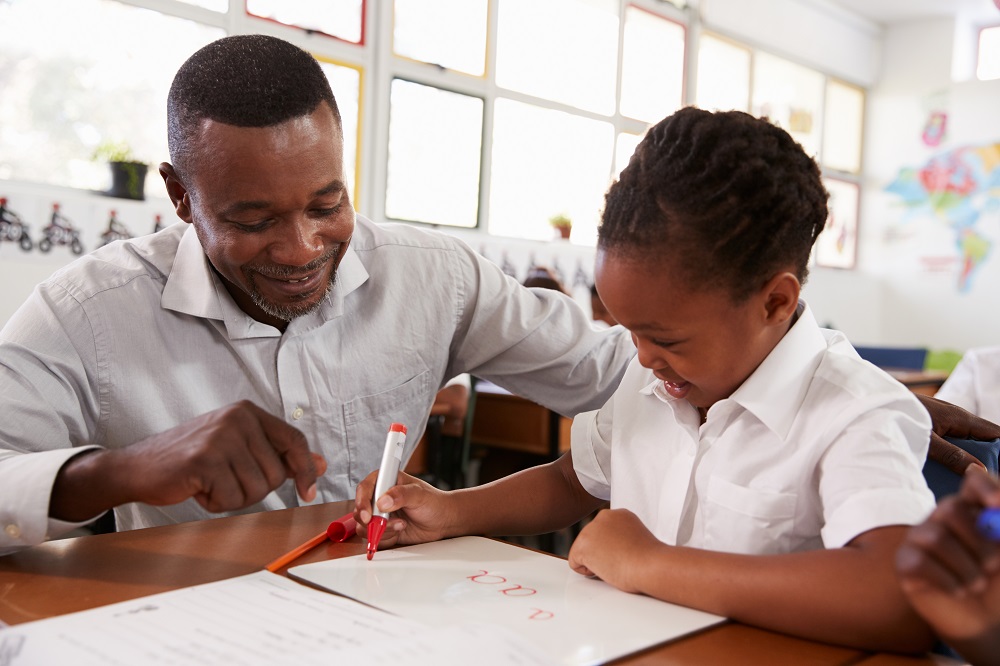 Do you know why South Africa commemorates Youth Day on 16 June? This day with many others is important for young people to know. Let’s have a look at what it is, the history thereof as well as how we usually celebrate it and how we can celebrate it this year.

This day honours the Soweto Uprising to pay tribute to the lives of students lost on 16 June 1976 during an ambush by the apartheid regime, where they fought against the injustice education system. This triggered a youth uprising that spread across the country.

Way back in 1954, the Bantu Education Act came into effect, making it compulsory for children to attend governmental schools. They had to learn specific subjects in English and Afrikaans, which, if you can only imagine, must’ve been a nightmare. You don’t just learn a new language in a matter of a few months, not even to speak about having to learn Mathematics in another language.

Previously these children only had access to schools run by missionaries that were understaffed and poorly attended. The new Bantu system wasn’t much better. It featured separate schools and universities with inadequate facilities, overcrowded classrooms and underqualified teachers, resulting in a lack of quality education for children.

It was in 1976 that the government mandated that all school subjects be taught in Afrikaans, and this caused an uproar amongst parents, teachers and students. So, 16-year-old Antoinette Sithole decided, with an estimate of 20 000 students from Soweto planned to peacefully protest Afrikaans as the primary language in classrooms.

Little did they know that this day would turn out to be one of the most tragic when police randomly opened fire on them while singing ‘Nkosi Sikelel’ iAfrika. Antoinette’s brother, 13-year-old Hector Pieterson, was fatally shot. Pieterson’s iconic image of being carried through the streets with Sithole crying hysterically by his side came to symbolise the uprising.

Celebrate it Youth; it’s yours!

Usually, there are several activities taking place throughout the country, which may not be the case now. Events are held in Johannesburg, Durban and Cape Town to address socio-economic issues such as youth unemployment and preserving the legacy of the country’s struggling heroes.

You can still celebrate this by being you, and showcasing your talents, no matter your background, skin colour, mother tongue, religion or beliefs. You are you, and that’s what we love about you. Embrace it, and show the rest how you can inspire our country to become a better place with you in it!

Activities for children during Easter
Apr 6, 2020