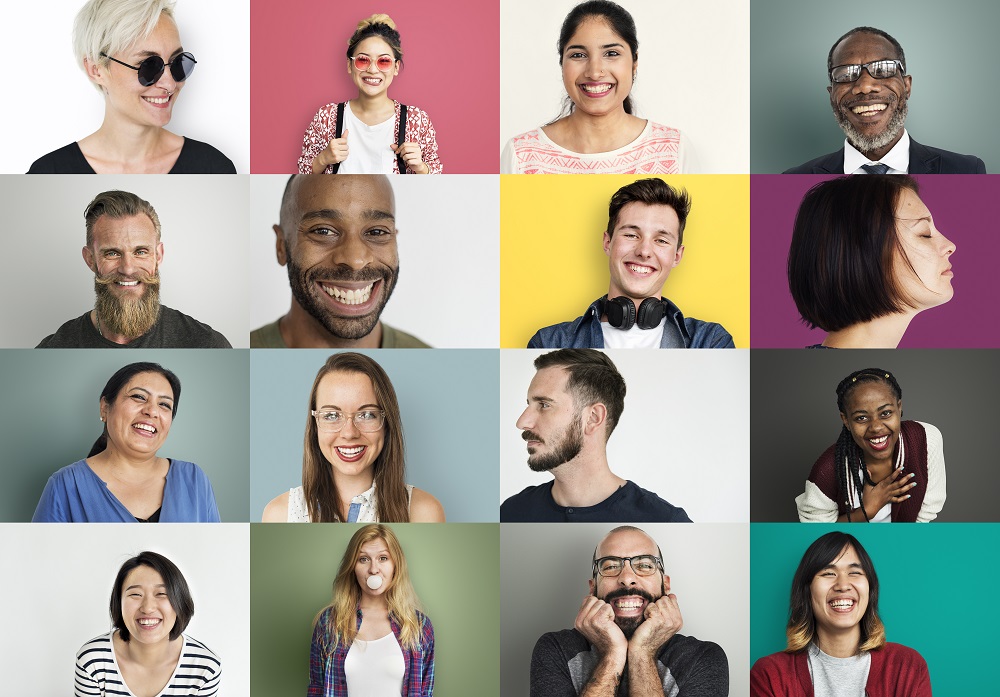 Human Rights Month is celebrated in March focusing especially on Human Rights Day (21 March) in South Africa. Usually a public holiday, this year it’s on a Saturday, which means we don’t have a holiday. However, the upside to it is that we can still celebrate the establishment of the South African Human Rights Commission (SAHRC) throughout the month.

It’s because of Human Rights Day and its history that we as a country have our rights, which are so valuable to us. We understand the significance of having human rights and roaming our South African streets freely.

This day is both a celebration of the rights of all citizens and a solemn remembrance of the suffering and sacrifice of the terrible 1960 Sharpeville massacre and the struggle against apartheid. Sixty years ago, South Africans gathered to protest against the pass laws that restricted and controlled travel, dictating when, where, and for how long black South Africans could stay within white areas. Saddening, we saw 69 deaths and a further 180 injuries after police opened fire on these protestors.

The long struggle in Sharpeville was finally resolved on 27 April 1994, with the democratic election of President Nelson Mandela. The SAHRC was then launched on 21 March 1996. After these events, 35 years to be exact, Mandela declared 21 March Human Rights Day in remembrance of the happenings and in celebration of the newly-established freedoms for all South Africans.

Being hailed as one of the most progressive in the world, our Constitution is the ultimate protector of our human rights, which include:

We all need to demonstrate this kind of responsibility that we would like to see in our workplace, within communities, at schools, with our partners and children, and in our country’s future. The future, including today and building on what we’ve achieved so far.

As South Africans, we place emphasis on this day and celebrate it in forms of concerts, art displays and performances, youth workshops and other activities. All to promote tolerance and understanding among the diverse people, cultures, faiths, beliefs and religions. And why shouldn’t we? We are a Rainbow Nation with 11 official languages and everything interesting that comes with it, we’re unique – you won’t find this in any other country in the world.

We are embracing who we once were, but most importantly, who we’ve become, and we should welcome ways to persevere and unite. We’re going to pull this off, simply by doing things together, step by step.

Start with yourself and influence others around you – from the individual to the collective.  Celebrate this commemorative event in the heart of Johannesburg, in Sandton Central.