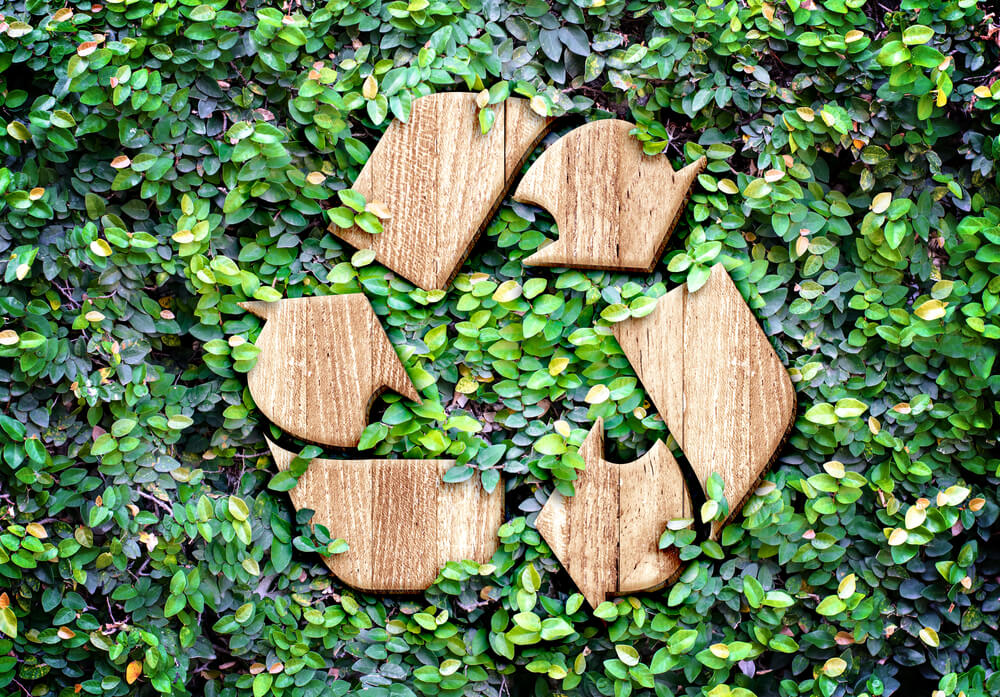 It’s started. The process of turning Johannesburg into a green city has entered phase 1. What does that mean exactly? Even in late June there wasn’t a lot of information from Pikitup, JHB’s waste management company, about what to do and what was coming.

Expect more in the coming months, though. That said, there’s still resistance. We humans are naturally inclined not to change our habits. We like things the way things are – if purely for convenience.

Even at the expense of our city, and our planet. 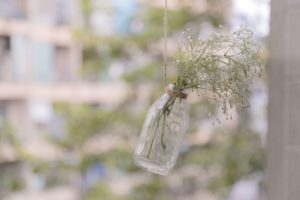 Recycling is the only way to reduce waste. And Johannesburg is fast running out of waste landfills. There’s also the problem of illegal dumping sites, which possess health risks. Such as attracting disease-carrying rodents.

Then there’s our oceans. They’re becoming plastic, more so by the day. A viral picture of a whale almost completely transformed into plastic shocked millions around the world.
When one considers Elon Musk’s major stock market problems, it doesn’t look like we’re going off-world to Mars any time soon. We’re stuck here. It’s the only planet we have and it’s fast becoming a global pig-sty.

And there are examples all around us of people who are already doing their part. For instance, on garbage day, ever noticed those guys going through your trash? No, they’re not vagrants looking to spill the street with junk while looking for something to eat.

They’re doing a civic duty, actually, while earning much needed money for themselves. By separating out different items, they find recyclables to take to buy-back centres. So, while they may be an annoyance as they pull their traffic-obstructing cart along the road, we should be grateful for the service they do.

The only issue with these new recycle “laws” (they’re not yet but expect that to happen soon) is these chaps might end up without an income.

Recycling seems like a mission and may well be initially. But we’ll get used to it. It doesn’t even have to occupy much space in your kitchen. For one thing, you’ll need smaller bins if you’re not using one large one. And you have a rough idea of how much of any particular category you’re trashing as it is. Waste a lot of food? Bigger bin. Don’t dispose of a lot of bulbs and other electronics? Much smaller bin. Paper? Small bin (you can also invest in a shredder or instead of buying the newspaper, get the online edition for your tablet computer at a reasonable subscription). Plastics will probably involve a bigger bin.

But also consider what you’re throwing away. Is there anything you can donate? If you don’t finish all your food, typically, why not buy (surely cheaply) those folded small cardboard boxes used in bakeries? You can put food you’d normally waste in there and help feed the homeless. (Just ask them to recycle too! Mention there’s money in it for them if they go to the right buy-centre.)

Glass is a huge waste. For many companies, recycling glass for consumer use is easy. If there are underprivileged people in your area, give them your glass bottles. They can earn up to R2000 extra a month – a significant amount for them.

It’s actually really easy to recycle, and some of these suggestions mean you don’t even have to overpopulate your home with a family of colour-coded bins.

You’ll be doing good for the world, and for people around you.

Embrace the green. The oceans and the world’s wildlife will thank you for it.

Contemporary African Art: Art at the Heart of our City

Contemporary African Art: Art at the Heart of our City
Sep 3, 2018