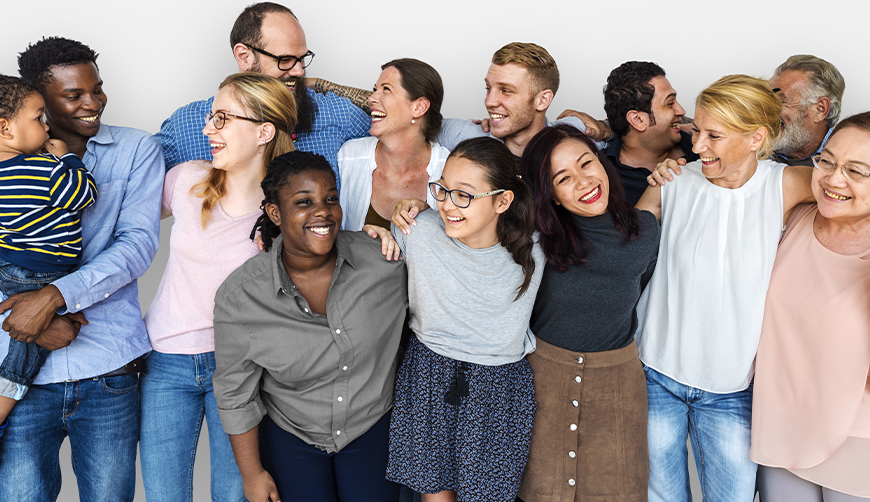 Human Rights Day 2021: A Twist on The Normal

You probably know that there’s a public holiday in March, the first, well second public holiday for the year. The first of January doesn’t actually count seeing that most of us were still on holiday and it formed part of it. The bonus is that 21 March falls on a Sunday, which means that we get an extra day off on Monday…Bingo!

We use public holidays to sleep in, being lazy and relaxing in front of the telly or perhaps having a braai with friends and family. Maybe it’s doing something we don’t necessarily have time for during the week, not to mention 2-day weekends…

In fact, Human Rights Day exists to remind South Africa about the sacrifices that accompanied the struggle for the attainment of democracy in our country. In simple terms, it’s to remind us that human rights are what every single person should have simply because they are human.

We’re not going to bore you with the details of how Human Rights Day were established. You can read that up on your own time if you’re genuinely into history and don’t know about the eventful situations. Don’t get us wrong. Every single action that led to this day is extremely important to every citizen and our heritage. But we’re merely expressing the fact that universal human rights are established based on humanity, freedom, justice and peace.

What does Human Rights Day mean?

It means that you should protect your rights and other people’s rights from violation, irrespective of race, gender, religion, sexual orientation, whether they are foreign nationals or not – human rights apply to everyone, equally.

Together, as a nation, we should remain vigilant and, most crucial, report abuse and cruelty, such as human trafficking, child labour, forced labour and abuse against women and children, and the aged and vulnerable groups of people.

Yes, most citizens would probably react with blah blah, same same, but have you ever, and imagine this, walked in the streets of Sandton Central and admired people? People different from you – maybe it’s their fashion style, complexion, behaviour, beauty, or just the way they talked or walked…If not, maybe this is where to shift your attention next time you pop around the corner for a lunch sandwich or when on your way to the Gautrain?

Have you ever experienced a day where a colleague has been absent, and you struggled to proceed with your tasks because you’re so reliant on that person – interlinked! There are situations when colleagues have become friends, yes maybe not outside of work, but real friends you share stories and opinions with. Mostly, it’s not even based on colour, culture or religion, but shared interests, beliefs and respect.

Our point is that every individual is human, in their own right. They might be colleagues, friends or complete strangers, but they deserve, just as you, to be treated that way – with respect, kindness and care. We encourage you to make it your mission to soak up people’s uniqueness, learn from them, and embrace the fact that everyone is different – it’s what makes us a rainbow nation!

Speak for those without voices and stand up for those struggling against the masses. In the end, it’s us that build society and judgement; let’s transform it to be supportive and positive.

Proudly brought to you by Sandton Central.

Wishing you a crackin’ Easter in Sandton Central.

Satisfy Your Thirst of Knowledge at The Sandton Library.
Apr 4, 2021